From Memory was the final performance of Journey to the Sun, a 5 segment theatrical event exploring theater as a method of presenting scientific information created by Grin City Collective’s Culture Lab. From Memory was the final performance of the evening and was intended to encapsulate the other 4 pieces while also exploring the relationship between time, space and memory. Throughout the show’s performances, audio samples where collected in realtime to be integrated into the final audio piece. The realtime samples were then combined with samples recorded during rehearsal (using different actors to introduce the idea of misremembering) and sounds generated and manipulated by solar wind data being transmitted back to Earth from the Solar TErrestrial RElations Observatory (or STEREO) satellites that are currently orbiting and monitoring the sun. 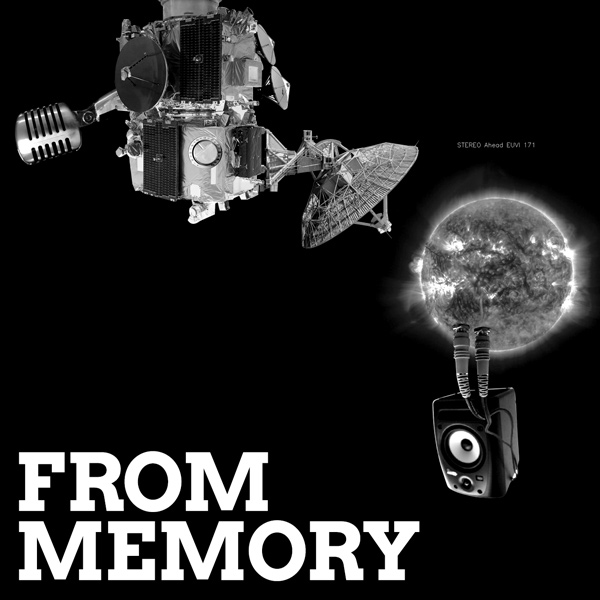